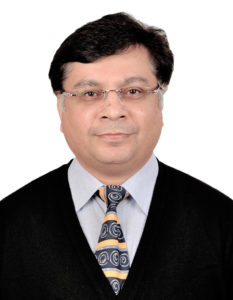 We were expecting the government to move forward on promised reforms and anticipated conducive measures to boost domestic manufacturing of the medical devices. It is frustrating that against our expectations, the government has not included any measures for promoting growth of $10 billion Indian Medical Device market in the Union Budget 2018-19 as has been done for consumer electronics, food processing, footwear, etc. It reeks of step-motherly treatment.

The sector was looking forward to clear and specific promotional measures since it was one of the first five sectors included for ‘Make in India’ initiative. Regrettably, nothing has been done to improve domestic manufacturing in the sector. And that too when the Indian medical Device industry has opted for self regulation wherever necessary for strengthening the government’s hands  in improving affordable healthcare in the country.

Though budget’s focus on providing universal healthcare services is a step in the right direction for building a healthy nation, the domestic industry is left in the lurch by not giving it necessary protection against imports, Mr. Nath felt.

If the government is still serious about ‘Make in India’ it can still include some minor legitimate demands of our industry which will go a long way in making medical device industry internationally competitive and world class and boost ‘Make in India’ program. These include:

(a) The government needs to increase the basic import duty on medical devices in the range of 10-15 per cent to make manufacturing more viable than importing, and give nominal protection to investors.

(b)Withdrawal of Concessional Duty Notification of Basic Duty and Special Additional Duty of Medical Devices and for reverting of Duty on the items covered under HS 90.27, 30.06 and 38.22

(d) Reduction of duty on raw materials to produce these devices and diagnostics to 2.5%.

In addition, we also need to think of consumers and Dept. should consider to introduce a Tax Innovation Structure of stalling Artificial Inflation of MRP by imposing a 1% GST Cess on MRP to have a disincentive to Importers  from passing on above effect of duty increase to the Consumers and even by indigenous manufacturers . This will make Indian Medical Devices including Diagnostics competitive and safeguard consumers from artificial inflation and exploitatively high MRP.

If the government had focused on giving a major boost to medical device manufacturing in the country and also ensured a robust MRP regime, then it would have served many purpose with one shot – i.e. (a) Lower the overall healthcare cost and (b) lead to sharp reduction on import dependency.

The additional critical benefit would have been quality job creation within the country. 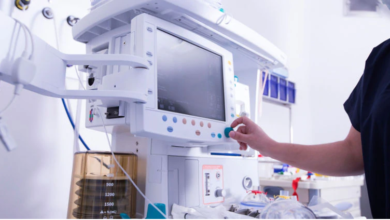