410 patients have participated from 27 centres over 30 months

A recent study supported by the National Society for Childhood Cancer, Cankids Kidscan with the Indian Pediatric Oncology Group (InPOG), shows an amazing 94 per cent event-free survival and 95.5 per cent overall survival for early-stage Hodgkin Lymphoma (HL) in children with cancer in India, comparable to most developed countries.

In the study, 410 patients have participated from 27 centres over 30 months. Out of which 134 were classified as having early-stage disease and fifty-three of these had bulky disease. At a median of 52 months since diagnosis, 5-year event-free survival (EFS) and overall survival (OS) is 94 per cent and 95.5 per cent, respectively. Treatment-related mortality and abandonment were <1 per cent.

The study has proved that even with the AVBD Protocol, comparable results with developed countries can be achieved.

Dr Amita Mahajan, Chair of InPOG Working Group on HL & a key investigator of the study said, “The study also highlighted that unfortunately despite guidelines from IAP and WHO to the contrary, about a third of patients with HL continue to receive treatment for tuberculosis empirically. InPOG and CanKids are now working to improve the outcomes of those who present with advanced disease.”

The ABVD protocol has often raised concerns regarding late effects. In another study published recently by Dr Sameer Bakhshi from IRCH AIIMS, the long-term toxicities and late effects of this ABVD protocol were evaluated.

154 paediatric HL survivors treated on ABVD were followed over 10 years for cardiac pulmonary and thyroid function as well as secondary malignancies. The study results showed ABVD to be safe for children at 10-year short follow-up.

On the Occasion of September-Lymphoma awareness month, Cankids organised the 1st Fight Hodgkin Lymphoma India stakeholder meeting to define and draft the vision for Fight HL India -2025 and 2030, The webinar was attended by over 250 doctors, civil society members, parents and survivors of Hodgkin Lymphoma. Challenges and barriers on Access2Care and late side effects concerns were raised and plans and strategies for achieving universal survival outcomes for all Hodgkin Lymphoma patients were discussed.

The doctors in the stakeholder meeting concluded from the AIIMS study that “None of the late effects in the pediatric HL survivors could be attributed directly to the chemotherapy regimen ABVD even after following up the patients for more than 10 years. While radiotherapy is an important part of the therapeutic armamentarium for HL, one would like to optimise the use of radiotherapy by using PET guided response assessment therapy for this cancer to minimise any late effects of radiotherapy.” 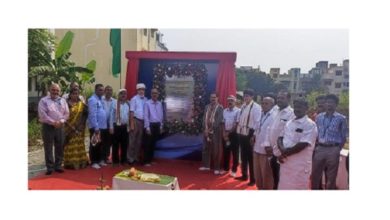 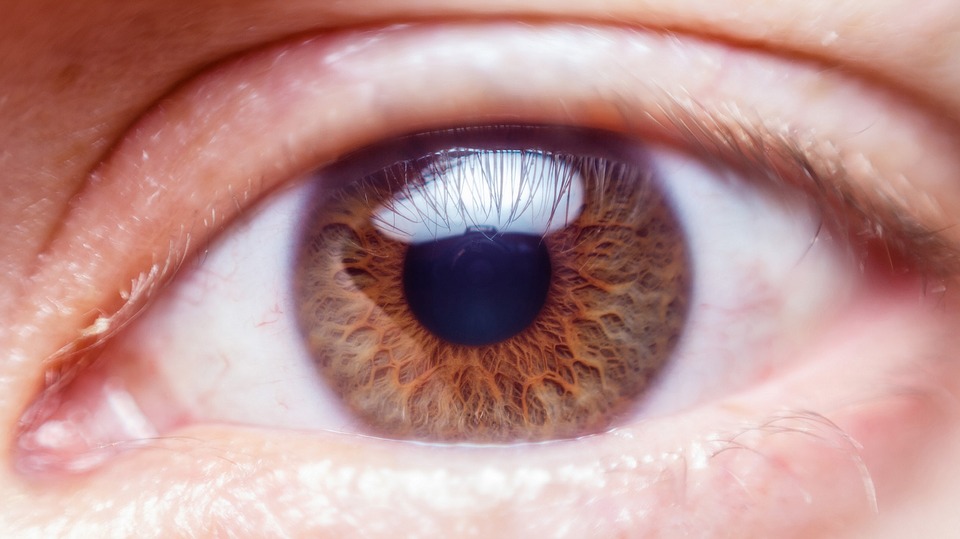 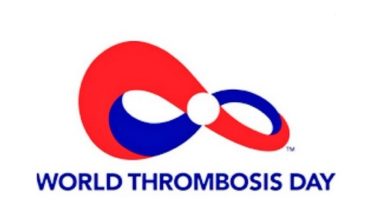