Cancer develops when cells in our body develop the potential to grow uninhibited. Ageing, changes in lifestyle, exposure to toxins all interact in a complicated manner leading to this change. The body’s immune system has
an important role in preventing the cells from gaining the ability to proliferate without control and invade other organs by spreading through the bloodstream, which are the hallmarks of cancer. As a result of this, patients with diseases like HIV cause immunosuppression to have a higher number of cancers. This weakening of the immune system in elderly persons without any risk factors increases their risk of developing cancers.

Historically, Galen a renowned Greek physician, had documented the relationship between immune response and cancer. William Bradley Coley who is known today as the Father of Immunotherapy described cancerous growths disappearing after skin infections. Such spontaneous remissions are extremely rare, occurring in 1 out of 60,000- 100,000 cases. Over the last 100 years, contributions from scientists all over the world were instrumental
to understand the fascinating interplay between immune regulation and cancer. In 2018, the Nobel Prize was awarded to James Allison and Tasuku Honjo for their meticulous work on checkpoint molecules as potential therapeutic targets.

Antibody-based therapies were the initial ones to be used for the treatment of cancer. Antibodies are made by the body to mark out cancer cells. In 1997, Rituximab, which targets the CD 20 antibody on lymphoma cells, became the first monoclonal antibody to be approved. In the last 25 years, lakhs of patients across the world were saved using Rituximab either alone or in combination with chemotherapy in various types of lymphomas. Trastuzumab, another monoclonal antibody against Her-2-receptor expressed in 25 per cent of breast cancers has also improved canceroutcomes for a significant number of patients.

Cancer cells can protect themselves from the immune system by stimulating checkpoints. This helps them to hide from the protective cells of the body. Checkpoint inhibitors block these points, thus restoring the capacity of
the body to fight against cancer. In 2011, Ipilimumab was the first such drug to be approved for the treatment of melanoma. In a short span of time, several other inhibitors of the PD-1 receptor or its ligands, PD-L1 and PD-L2,were approved worldwide. Nivolumab, pembrolizumab, atezolizumab, durvalumab, and avelumab all showed significant improvement in outcomes of several cancers. Elegant clinical trials were designed to monitor the efficacy in multiple cancers and based on them, they are approved for use in specific cancers. Notable among them are lung cancer, melanoma, bladder cancer and colon cancer.

There is a scientific rationale for the use of these drugs, and they cannot be given for all cancers. In lung cancer, we can measure the PDL1 receptor expression on the lung cancer specimen after doing a biopsy. If the level of expression is more than 50 per cent, Pembrolizumab as a single drug is more effective than even chemotherapy. Meanwhile, for lung cancers that lose response to chemotherapy, these drugs can be used irrespective of PD L1 expression. A better understanding of such predictive markers is needed to ensure that those who respond the best are offered immunotherapy as these drugs are expensive. A proportion of patients on these drugs can also develop side effects, so close medical monitoring is needed. A review of patient records has shown that almost 20- 30 per cent of advanced cancer patients who were treated with these drugs survived, compared to less than 5 per cent of historical controls.

Immunosuppressive agents, cytokines, oncolytic viruses, cancer vaccines are all being developed to engineer the immune system to fight against cancer. CAR T cell therapy seems to be the one that may be used more frequently in near future. CAR T cell therapy involves the isolation of patient’s T cells which are tumour-specific, modification and multiplication of those cells in the laboratory and then re-injection back to the patient circulation.

Dramatic responses in chemotherapy failed patients have resulted in the approval of CAR T cell therapy in relapsed leukaemias and lymphomas. In the future, immunotherapy drugs may be used more frequently in adjuvant settings to prevent relapse of the disease after curative treatment. Identifying the subset of patients who would benefit the most based on biomarker testing would be the most challenging aspect. Rather than replacing chemotherapy, they will have a role along with chemo and other targeted agents in the continuum of care for cancer patients. 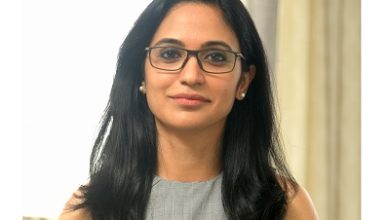 The 360-degree approach to healthy lifestyle 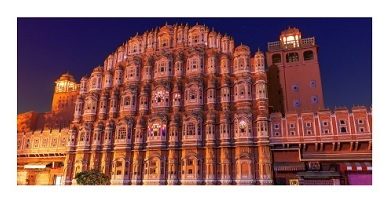 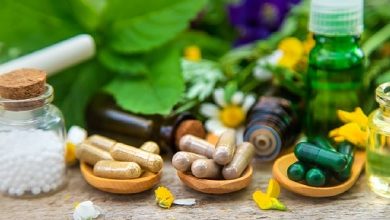 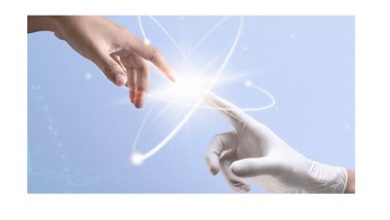 Why Amazon Bought One Medical