The elated Mr. Rajiv Nath said “We are delighted that DiPP (Dept of Industry Policy and Promotion) has decided to strengthen the Indian medical devices sector by facilitating domestic manufacturers to rise to international level and discouraging unfair trade practices in import and lead India to an export driven market in the sector by enabling the establishment of a National Medical Devices Promotion Council. AIMED  had been seeking this for quite some time and the timing is very perfect considering the WHO Global Conference on Medical Devices being hosted by India from 13th -15th Dec, 2018 at Vishakhpatnam.”

It’s been more than Thirteen years since a direction was given to the Indian health authorities to have a comprehensive framework for medical devices. Such concerns recently got amplified on a global scale following an investigation into medical devices by media entities. The reportage revealed the opaqueness around this industry.

“We do acknowledge the role played by the various news articles in last few days that has helped to bring focus to this long neglected Indian medical devices sector and help accelerate the process of establishing Medical Devices Development Council by DiPP. We wholeheartedly thank Secretary DIPP, Shri Ramesh Abhishek for responding to the needs of Indian Medical Devices industry” Added Mr. Nath.

Mr Nath said “We are also most grateful to AMTZ- Andhra Pradesh MedTech Zone and Andhra Pradesh Govt. led by the leadership of Shri Chandra Babu Naidu for offering to host the prestigious WHO Global Conference on Medical Devices.”

The Prime objectives of the National Medical Devices Promotion Council are :

Mr. Nath further pointed out that the way Pharmaceutical Export Promotion Council of India (Pharmexcil) was successful in promoting the Indian Pharmaceutical Industry, we are similarly hopeful that Medical Devices Development Council will help realise our vision for India to be among the Top 5 Medical Devices manufacturing hubs worldwide as the Council will spearhead the policy needs to accelerate the manufacturing of medical devices in India and end the 70-90% import dependence forced upon us and an import bill of over Rs 31, 000 crore. The Indian market at retail and institutional level is estimated to be at over Rs. 70000 Cr (10 Billion $) “We are glad Govt. is taking serious steps to make India a global robust hub for medical devices manufacturingand fulfilling Govt’s ambitious mission of making quality healthcare affordable for common masses” concluded Mr. Rajiv Nath.

National Medical Devices Promotion Council to be set up under DIPP 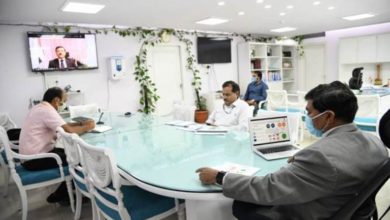 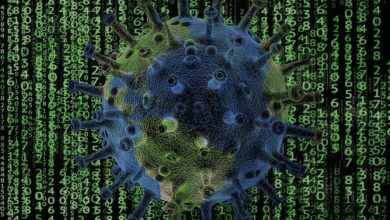 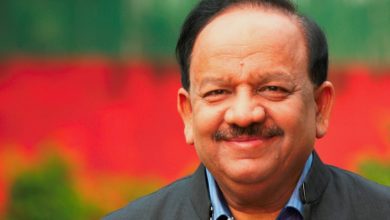 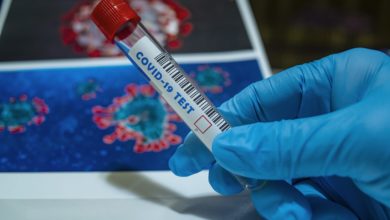