Until recently, diabetic retinopathy could only be detected by trained ophthalmologists and retina specialists who examine the back of the eye (retina) or by retinal color photography taken using expensive retinal cameras. Moreover, these retina photographs had to be interpreted by the trained eye doctors. Recently, smartphone-based retinal imaging has emerged as one of the cost-effective ways of screening for retinopathy. Artificial intelligence (AI), a simulation of human intelligence by a software/ machine, is a specialized field which is based on teaching the machine to recognize specific patterns in images. With recent innovations, AI can now be used to grade retinal images of people with diabetes and determine which patients have retinopathy and the ones with sight-threatening retinopathy, needing urgent referral to the ophthalmologist.

In a study done at Madras Diabetes Research Foundation, Chennai, retinal photographs were taken for people with diabetes using Remidio Fundus on phone, a smartphone based imaging device, previously validated to provide a high clinical sensitivity of 92% and specificity of 98% for detecting Diabetic Retinopathy, when graded by ophthalmologists.

The retinal photos, in a new study, were graded by the retina specialists as well as by the Automated AI EyeArtTM software for detecting and classifying retinopathy and an analysis of the comparative predictions was done. This new study published in the international ‘Eye’ journal, published by the Springer Nature group by Dr. R. Rajalakshmi, senior ophthalmologist and colleagues from MDRF, Chennai showed that use of Automated artificial intelligence along with smartphone-based retinal imaging has very high sensitivity for detecting retinopathy (95.8%) and sight-threatening diabetic retinopathy (99.1%). This is possibly the first study that has looked at the role and accuracy of automated artificial intelligence (AI) based DR analysis in smartphone-based retinal imaging. 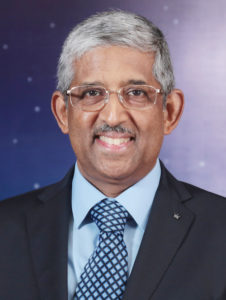 Dr. V. Mohan, Chairman, Dr. Mohan’s Diabetes Specialities Centre and Director, MDRF said, “One out of 5 Indians with diabetes are at risk for developing diabetic retinopathy. Given the alarming increase in the number of people with diabetes and shortage of trained retinal specialists, computer-based analysis using the artificial intelligence of the retinal photographs, taken using sleek and user-friendly smartphone-based cameras would reduce the burden of the health systems in screening for sight threatening retinopathy. Use of artificial intelligence (AI) to analyze retinal images is a significant development and it fits in well with the current trend of using telemedicine to reach the remote underserved parts of the country especially the rural areas where specialized health care is often non-existent”, said Dr. Mohan.

Dr. R. Rajalakshmi, Head-Medical Retina, Dr. Mohan’s Diabetes Specialities Centre and MDRF said “Regular retinal screening for all people with diabetes is still an unmet need in most countries especially in poor developing countries. Automated artificial intelligence software along with smartphone-based retinal imaging can be a promising initial tool for mass retinal screening”. She added that smartphone retinal color photography combined with an automated detection system can ideally result in models with potential for cost-effective routine clinical use by the primary care physicians.

Dr. Anand Sivaraman, CEO of Remidio Innovative Solutions Pvt. Ltd., said “The simplicity of use of smartphones when combined with our patented optics, has resulted in the Remidio Fundus on Phone device (FOP) that is priced at 1/5th to 1/10th that of traditional desktop retinal imaging systems, while still providing high-quality images. The use of Artificial Intelligence like EyeArtTM in screening the images from the Remidio Fundus on the Phone device, now enables large-scale public health screening for eye health among the 400 million affected by Diabetes, globally”

Dr. Kaushal Solanki, CEO of Eyenuk Inc., said “We are happy to see this study demonstrate the safety and efficacy of EyeArt™ with smartphone-based fundus photography. This is especially notable given that EyeArt™’s underlying artificial intelligence (AI) models were never trained on Remidio’s smartphone images, providing a solid proof of the robustness and broad applicability of the EyeArt™ system. We look forward to converting these impressive results into real-world clinical practice by making EyeArt™ available for large-scale diabetic retinopathy screening in conjunction with portable high-quality smartphone retinal imaging, like the Remidio Fundus on Phone (FOP)” 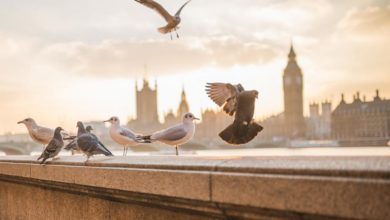 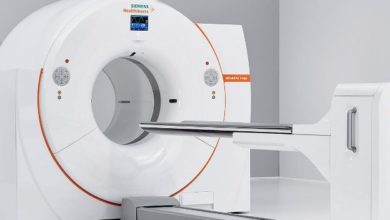 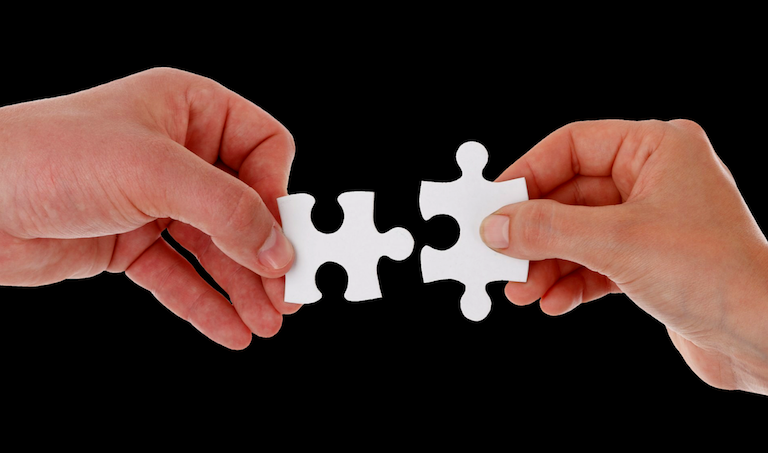