The doctors at Aster CMI Hospital effectively treated a 55 year-old patient suffering from the severe problem of brain aneurysm and Sub Arachnoid Hemorrhage (SAH), also known as Brain Hemorrhage recently.  In a demonstration of path-breaking technology and commitment to save lives, the doctors at the hospital showcased how latest treatment methods in neurosurgery can play an effective role in brain hemorrhage treatment.

The patient was leading a completely normal life unaware of the fact that he was suffering from an aneurysm in one of the major blood vessels of brain. He was suffering from severe headaches and came to doctor with an altered sensorium. His family had taken him to various neurosurgeons across the city for treatment, but there was no solution. After imaging was conducted on him, he was diagnosed with SAH and was referred later to Aster CMI Hospital for treatment.

The Brain Angiogram (DSA) showed Blister Aneurysm in one of the major brain blood vessel (ICA), which is difficult to treat with open brain surgery. After a detailed case evaluation, the patient was treated by endovascular procedure by placing a Pipeline Flex Flow Diversion device in the diseased area.

Dr. Santhosh NU, Consultant, Neurosurgery & Endovascular Neurosurgery, said, “This is essentially a flow diversion device to treat complex giant aneurysms or blister aneurysms (in this case) that cannot be treated with a surgical clipping. A flow diverter seals the affected vessel, allowing the aneurysm to heal and reducing the risk of rupture.”

A brain aneurysm is a tiny bubble or bulge off the side of an artery on the brain’s surface. Over a period, due to high blood pressure, use of cigarettes or due to genetic predisposition, it weakens the arterial wall of an aneurysm that can become so thin that it bursts, spilling blood over the brain’s surface. Sub Arachnoid Hemorrhage (SAH) commonly called as Brain Hemorrhage is the most feared outcome of a brain aneurysm and is what drives the urgency in treating many brain aneurysms, even if found accidentally. Such cases are very serious because there is a high chance of another hemorrhage, which can prove to be fatal. The common symptoms of brain hemorrhage can include sudden and severe headache, problems with vision, loss of balance or coordination, sudden tingling, weakness, numbness or paralysis of the face, arm, or leg. 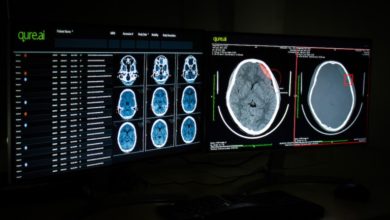 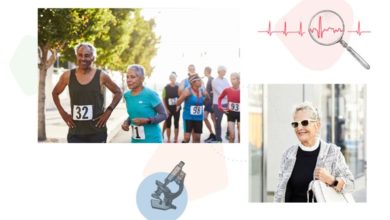 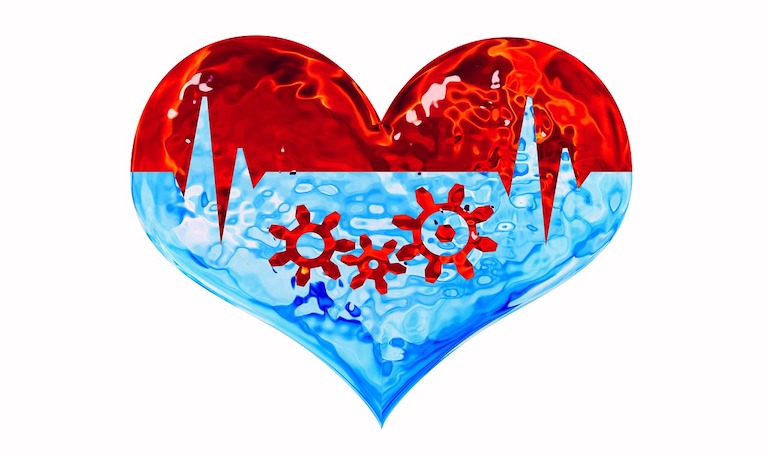 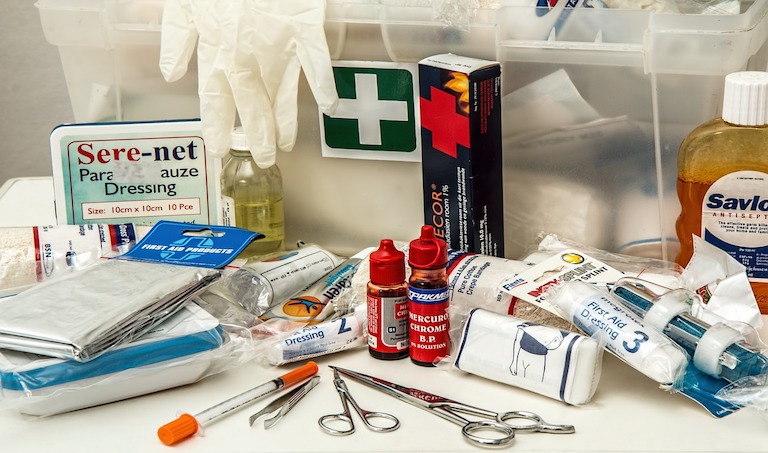