Cancer is far from an equal-opportunity killer. In 2018 – 18.1 million new cases developed worldwide, while around 9.6 million people died from the disease. 70% of those deaths occurred in low and middle-income countries, including those of the WHO South-East Asia Region.

Member States Region-wide have taken action. As early as 2015 the Regional Committee adopted a resolution on the way forward for cancer prevention and control, emphasizing the need to strengthen national programmes. That commitment was fortified in 2017, when the World Health Assembly adopted a resolution that promoted an integrated approach to providing cancer services, and when in 2018 the WHO Global Initiative for Childhood Cancer was launched.

To accelerate Region-wide progress and counter the fact that more than 67% of the Region’s cancer patients die before the age of 70, several core initiatives must be strengthened.

Of pressing need is integrating national cancer control programmes into health systems at every level. While tertiary services are important, they are expensive and generally most effective when a cancer is detected early. To make that happen, effective cancer screening services must be available at both secondary and primary facilities, while health workers must be trained to identify the signs and symptoms that could lead to a positive diagnosis.

Member States should also continue to implement policies that prioritize cancer prevention across sectors. That could mean pursuing the plain-packaging of tobacco products (tobacco is the single largest cause of cancer, making up around 22% of cancer deaths), better regulating alcohol consumption or promoting the virtues of a healthy diet and active lifestyle. It could also mean strengthening immunization programmes to ensure everyone receives the hepatitis B vaccine and all females receive the human papilloma virus vaccine.

Importantly, and as the theme of this year’s World Cancer Day – ‘I am and I will’ – emphasizes, each of us can be a changemaker. By avoiding behaviors that are linked to cancer we can reduce our own risk while encouraging our peers to do the same. Notably, we can also promote high-level engagement and funding of national programmes. As a 2014 World Health Assembly resolution urges, beyond prevention and control, this should include promoting quality palliative services able to give terminal patients the care and dignity they deserve.

WHO is committed to working with Member States to strengthen cancer prevention and control programmes Region-wide. Doing so is commensurate with the Region’s Flagship Priorities on tackling noncommunicable diseases, as well as achieving universal health coverage. It is also commensurate with the conviction that people in low- and middle-income countries should be at no greater risk of cancer and associated mortality than those anywhere else in the world.

Support us in our endeavor to bring you Advertisement free content.
Choose your options to donate or subscribe.
Tags
Cancer 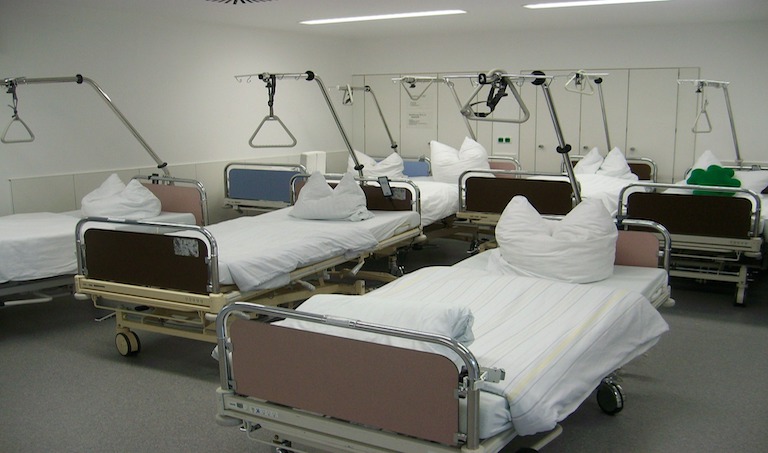 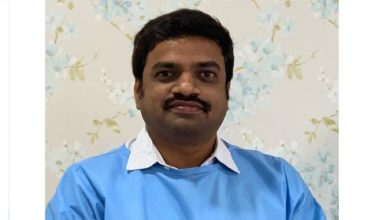 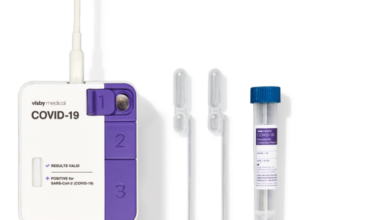 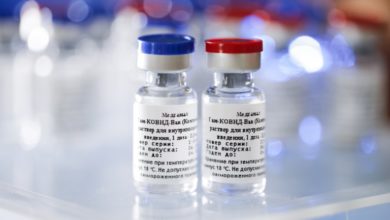