Glenmark Pharmaceuticals, a global pharmaceutical company, today presented findings from a Phase 2a study of GBR 830, an investigational anti-OX40 monoclonal antibody, at the 2018 American Academy of Dermatology (AAD) Annual Meeting in San Diego. The GBR 830 Phase 2a study was a double-blind, placebo-controlled study in adults with moderate-to-severe atopic dermatitis (AD) that evaluated the safety, biological and clinical activity, and pharmacokinetics of GBR 830.

“We are pleased to share detailed findings from this study, which indicate that GBR 830 is well-tolerated and has demonstrated a biological response,” said Fred Grossman, President and Chief Medical Officer at Glenmark Pharmaceuticals. “Novel, selective biologic therapies like GBR 830 hold great promise in the treatment of AD, and Glenmark is committed to the rigorous further study of its mechanism and potential for clinical efficacy.”

In this 12-week study, 64 patients with moderate-to-severe AD were randomized to GBR 830 (n=48) or placebo (n=16) and received intravenous infusions on Days 1 and 29. New data presented on 40 patients who had skin biopsies showed that GBR 830 had an effect on AD-related disease biomarkers. Additionally, a clinical improvement in Eczema Area and Severity Index (EASI) scores was observed in 17 out of 23 patients treated with GBR 830. In the study, GBR 830 was safe and well-tolerated. The most common treatment-emergent adverse event was the headache, with no meaningful differences observed between GBR 830 (13%) and placebo (25%) treated patients. The Phase 2a study was not powered for statistical differences between GBR 830 and placebo, but the data suggest clinically meaningful and sustained improvement in symptoms, with consistency between biomarker and clinical responses.

“In this study, we observed consistency between molecular signals of disease activity, measurable changes in skin thickening and clinical improvement in AD symptoms,” said Emma Guttman-Yassky, MD, Ph.D., and Director of the Center of Excellence in Eczema and Professor of Dermatology and Medicine at Icahn School of Medicine at Mount Sinai. “These findings are encouraging and suggest that GBR 830 has an effect on atopic dermatitis mechanisms and may result in meaningful improvements for patients.”

About GBR 830 in Atopic Dermatitis

GBR 830 is designed to inhibit OX40, a costimulatory immune checkpoint receptor expressed on activated T cells and memory T cells. Costimulatory signals are essential for T cell activity, and binding between OX40 and OX40L is a biomarker for the severity of autoimmune diseases. The activation of this pathway leads to conversion of activated T cells into memory T cells, which promotes inflammation. In addition, regulatory T cells also contribute to inflammation, and OX40 signaling by these cells downregulates immune suppressing functions. It is believed that GBR 830 inhibits the dual activities of OX40 and OX40L binding in both activated T cells and regulatory T cells, thus potentially reducing inflammation associated with symptoms of atopic dermatitis.

COVID-19 Antibodies to be tested by Healthspring

Theravance Biopharma gets a new Board Member, Deepika Pakianathan 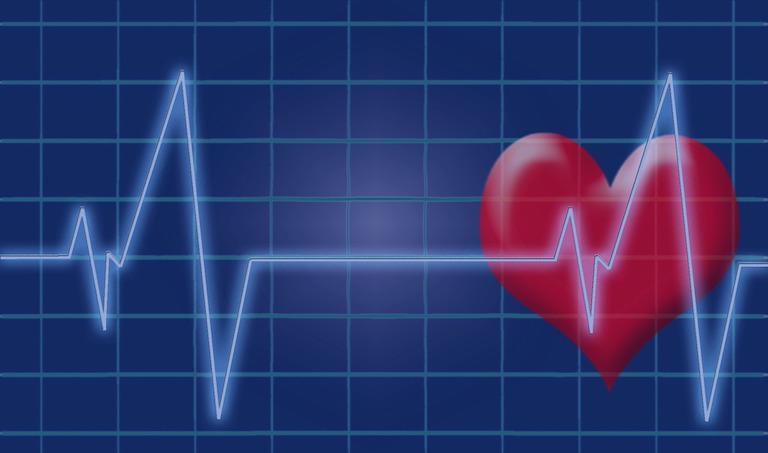 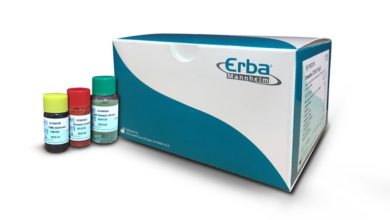