Hyperloop Transportation Technologies (HTT) has signed a deal with the North Ohio Areawide Coordinating Agency (NOACA) and Illinois’ Department of Transportation (IDOT) to start work on a feasibility study, the first step of determining whether it is possible to build a route before beginning work in earnest. The study will focus on determining the viability of a number of different corridors, with the goal of connecting Cleveland and Chicago.

This now stands as the “first real public-private partnership to bring Hyperloop travel to the US,” HTT CEO Dirk Ahlborn said in a statement.

HTT has agreements in place already with a number of other public partners worldwide, including in India and Europe. Most of the work is still in the planning phase.

In September 2017, HTT came to an agreement with the Andhra Pradesh Economic Development Board, to bring a Hyperloop system to in India. The proposed route for the Hyperloop is between the city centers of Vijayawada and Amravati, potentially turning a trip of more than one hour into a 5-minute ride. The project will use a Public Private Partnership (PPP) model with funding primarily from private investors.

India Needs to Leverage its Strength in Generics to Become the Largest Drug Maker in the World: Mr. Ananthkumar 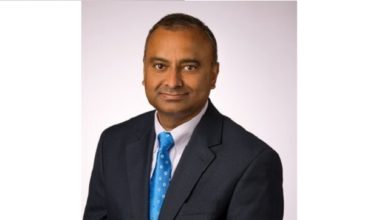 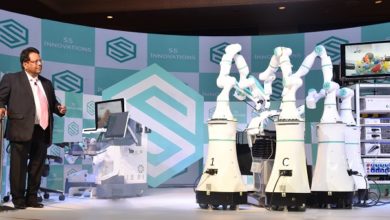