Cystic fibrosis is a genetic disease that causes persistent lung infections and usually limits a person’s ability to breathe over time. There are more than 2,000 known mutations in the gene for the cystic fibrosis transmembrane conductance regulator (CFTR), many of which result in a person developing CF. The disease is estimated to affect 70,000 people worldwide, with the majority of those located in the US and Europe. Existing treatments and those under development can only slow the progression of disease. As such, CF continues to be associated with considerable morbidity, mortality, and a high burden of therapy. In addition, existing treatments will have varying effects depending on a patient’s mutation status, as determined by the particular gene variation that causes their disease. Thus, there is a critical unmet need for therapies that address all CFTR mutations; gene therapy has the potential to provide such a solution.

The collaboration will focus on a novel approach using a replication-deficient lentiviral vector in an inhaled formulation, to introduce a healthy copy of the CFTR gene into the cells of the lung. This method has demonstrated high gene transfer efficiency and offers the possibility of repeated administration to maintain the therapeutic effect. Gene therapy is the only therapeutic approach to date that can address all CFTR gene mutations, thus potentially offering a universal treatment option.

Professor Eric Alton, Coordinator of the UK Cystic Fibrosis Gene Therapy Consortium, said “The UK CF Gene Therapy Consortium has, for the last 17 years, vigorously sought to establish whether gene therapy can become a clinically viable option for patients with CF. From the beginning the GTC identified that this goal would require incremental increases in knowledge. We have, therefore, built on our non-viral gene therapy experience to develop a new viral vector-based product, which is currently funded by the Health Innovation Challenge Fund (a partnership between the Wellcome Trust and the Department of Health and Social Care) and the Cystic Fibrosis Trust. It is with great pleasure that we now join forces with two world-class organisations. Boehringer Ingelheim will provide its multinational industry expertise, including a rich heritage in the respiratory field, to drive the product towards the clinic, whilst Oxford BioMedica is the acknowledged leader in the field of lentiviral vector manufacturing. The GTC believes that this partnership provides CF patients with the optimal chance to establish gene therapy as routine clinical practice, relevant to all patients, irrespective of their mutation status, and in due course to both prevent lung disease as well as treat established problems. We would like to take this opportunity to warmly thank all of our fundraisers who have supported us over many years.”

“This novel three-way partnership brings together an unparalleled combination of clinical, scientific, manufacturing and commercial skills in an effort to develop new treatments and make a major contribution to the lives of patients affected by cystic fibrosis,” stated John Dawson, Chief Executive Officer of Oxford BioMedica. “The GTC has been working determinedly for over 15 years to get to this exciting point of forming a partnership with Boehringer Ingelheim, a global pharmaceutical company with respiratory expertise. Our contribution to this partnership reaffirms our leading position in the development and manufacturing of lentiviral vector gene therapy products at large scale. We look forward to working with our new academic and industry partners.”

“Through this collaboration, we are joining forces with some of the top talents in this disease space to propel treatment advances forward,” said Clive R. Wood, Ph.D., Senior Corporate Vice President, Discovery Research at Boehringer Ingelheim. “Bringing together our existing expertise as a leader for nearly a century in the discovery and development of therapies that have advanced patient care in respiratory diseases with the gene therapy knowledge of our partners, we aim to unlock unprecedented opportunities for patients with this devastating disease, who are desperately waiting for better treatment options.”

Andrew Tingey, Director of Healthcare Licensing at Imperial Innovations said, “The UK Cystic Fibrosis Gene Therapy Consortium shows the power of world-class academic groups collaborating to develop advanced potential therapies. We were delighted to have been chosen as the technology transfer partner for the GTC and have worked closely with them during the development of this potential new gene therapy, securing the intellectual property necessary to drive forward its commercial development and to support the collaboration with Boehringer Ingelheim and Oxford BioMedica. The combination of expertise and resources realised by this deal will give the project a unique opportunity to develop an advanced therapy that could significantly impact the lives of thousands of people living with cystic fibrosis, and we are delighted to have played the lead role in securing this partnership.” 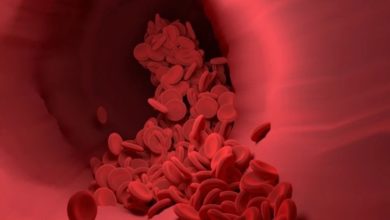 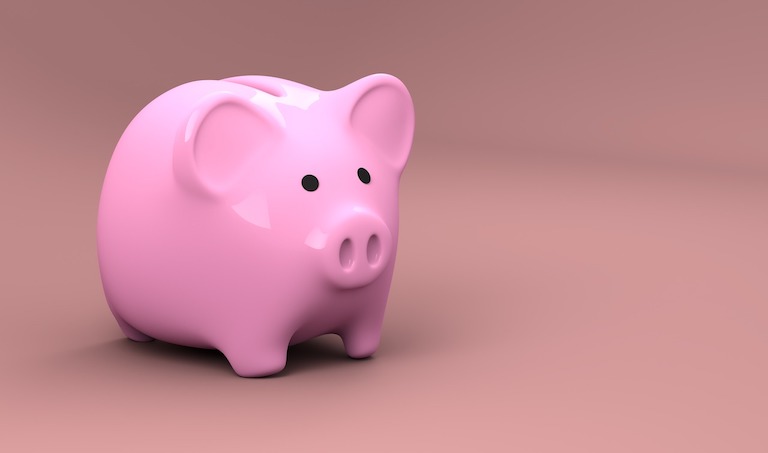