“Health of the people living in the region has been the foremost concerns of the district administration.  As we enter into the New Year 2019, we have taken an important step forward in partnering with Gramin Healthcare, noting the scale of work that they have done in the rural health space of Haryana and other states. Gramin Healthcare has a proven record of operating across 7 states and benefitting over 250,000 lakh people in tier 2 and below regions. We look forward to their role in strengthening the primary healthcare structure, efficiently implement various policies, and in supporting the administration in bringing about a transformation in the state of health in the district,” said Sumedha Kataria, IAS, Deputy Commissioner of Panipat.

Deepshikha Chhetri, currently working as CMGGA in Panipat, is a Public Health Nutritionist by profession, says, “In Haryana, Panipat is one of the District having poor health and nutrition indicators. It’s been 5 months that I had started working here and realized that Panipat has a mixed population with a majority of them being migrants. There are areas where there is no Primary Health Centre (PHC). ‘Svasth Bhava’ will be covering a lot of elements in the area of Health and Nutrition, but in partnership with Gramin Healthcare our main focus will be on reaching out that citizen who has no easy access to good quality healthcare services. We will be leveraging our partnership to deliver Govt. schemes and services to citizens.”

While Gramin Healthcare will be instrumental in strengthening the maternal and child health services,  the 12 lakh plus strong population of the district will also benefit from awareness and screening and testing drives against major diseases such diabetes, cancer, hemophilia, and AIDS. These programs and benefits will be routed through Gramin Healthcare array of centers, various outreach programs and polyclinics.

Entrepreneur and rural health evangelist, Ajoy Khandheria, who founded Gramin Health Care in 2016, said “We are happy to have this opportunity and the support of Sumedha Kataria, Deputy Commissioner and CMGGA  Deepshikha Chhetri, to serve the people of Panipat. We have been working in the rural health space since 2016 with a model which has major similarities with Ayushman Bharat. Now that Jan Aarogya Abhiyaan has been launched we find ourselves very complimentary to the Prime Minister’s vision and mission. Through the Gramin Healthcare initiatives and by felicitating implementation of government programs, our objective would be to create a robust primary healthcare ecosystem and reduce the dependency on secondary and tertiary care systems.”

The historic city of weavers, which is gradually transforming into an industrial hub, faces many health challenges. Government data indicate a host of health problems plaguing the region. While only 16 per cent pregnant women in the region receive full antenatal care, around 44 percent children under 5 years of age are estimated to be stunted.

There is a growing threat of noncommunicable diseases as well. Around 25 percent men and women in the region are estimated to be obese, which is a primary factor for multiple ailments such as diabetes and cardiovascular diseases. At the same time, only 24 percent women have ever undergone a medical examination of the breast, which becomes essential for an early and timely diagnosis of diseases like breast cancer.

However, with Gramin Healthcare extending its support, the Panipat administration has received a shot in the arm in tackling the many health challenges and for gifting a healthier future to the residents of the district.

HealthAssure joins the fight against Covid-19 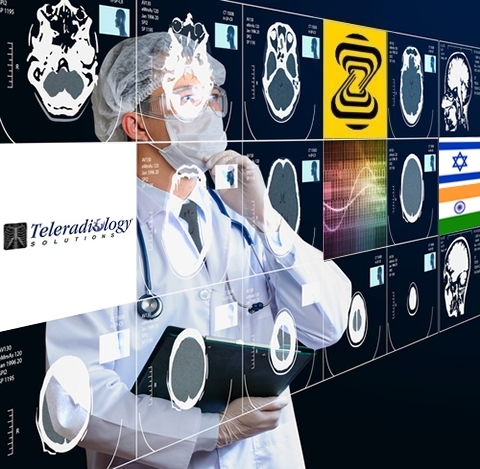