Repeated positive readings for polio suggest that there is an ongoing infection and likely transmission in the  area. This is unexpected since the UK had been declared polio-free since 2003.An insight by Zania Stamataki,
Senior Lecturer in Viral Immunology, University of Birmingham


Just as we thought that monkeypox would be the new virus scare for 2022, the UK Health Security Agency
(UKHSA) declared a national incident of repeated poliovirus detection in sewage in north and east London.  Repeated positive readings for polio suggest that there is an ongoing infection and likely transmission in the area. This is unexpected since the UK had been declared polio-free since 2003. Here’s what you need to know.
Poliomyelitis (polio) is a devastating disease that historically has caused paralysis and death around the world.

It is caused by polioviruses, small RNA viruses that can damage cells in the nervous system. It is not found in animals, so, like smallpox, it can be eradicated. And thanks to effective vaccination campaigns, we have been getting closer to this goal every year. There are three types of poliovirus, and infection or immunisation by one
type does not protect against another.  Type 1 poliovirus has continued tocause outbreaks, but transmission by types II and III have been successfully interrupted by vaccination.

Poliovirus is transmitted by respiratory droplets, but it can also be caught from food or water that’s been in contact with the faeces of someone who has the virus. It can survive at normal temperatures for many days. The last remaining outbreaks have been associated with areas with poor sanitation that are hard to reach with vaccines. Afghanistan and Pakistan are the only two countries where wild polio is still endemic, and are targeted by eradication programmes to stop the virus from spreading to other countries.

The crucial role of vaccines

Vaccines have been crucial in eliminating polio. In 2021, there were fewer than 700 reported cases around the world. In the UK, the injected polio vaccine is used. It contains inactivated virus (IPV) and is safe and effective in protecting the immunised person from paralysis, but it is less effective at inducing local immunity in the gut, so vaccinated people can still become infected and shed infectious virus, even though they may not show symptoms themselves.

IPV offers excellent protection for the individual but is not enough to control an epidemic in poor sanitation conditions. The oral polio vaccine (OPV), which contains a live but weakened virus, is ideal for this purpose. OPV is administered by drops and doesn’t need trained staff or sterile equipment to administer, so it can reach more communities. This vaccine can induce potent gut immunity and it can prevent the shedding of wild polioviruses. Because it contains a live virus, it can spread to close contacts of the immunised person and protect them too. It is also cheaper than IPV.

The downside of using OPV is that the weakened virus can mutate, and in rare cases, it can revert to paralysis-causing variants. OPV is cleared by our immune system within days, but this may not be the case in people with  weakened immune systems that may carry the virus longer, increasing the chance of mutations. In under-immunised countries, this can lead to circulating vaccine-derived poliovirus (VDPV). Indeed, the virus detected in London sewage was of the vaccine-derived variety, VDPV type 2. There is still no wild poliovirus in the UK.

Vaccine-derived polio can cause asymptomatic infection in IPVvaccinated people, and it is shed in faeces because there is no local gut protection with IPV. It can therefore be detected in sewage water. Detection methods are sensitive, but a single positive reading wouldn’t raise the alarm. Type 1 VDPV was recently
detected in sewage in Kolkata. It is thought to be from an imported case from a vaccinated person with a
weakened immune system who was unable to eliminate the vaccine strain from their body.

There are no reports of polio-related paralysis in the UK. To prevent disease, we must ensure that family members are up to date with their vaccinations, especially children who may have skipped a course of vaccination due to the COVID pandemic. IPV is safe, free and effective to prevent polio disease. Unlike vaccines for monkeypox that are in short supply and available to highrisk groups, IPV is readily available for everyone in the UK through their GP.

This article is republished from The Conversation under a Creative Commons license.

Support us in our endeavor to bring you Advertisement free content.
Choose your options to donate or subscribe.
Tags
London polio virus Zania Stamataki 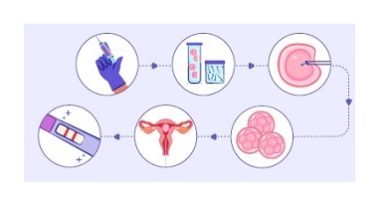 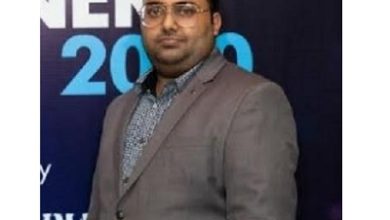 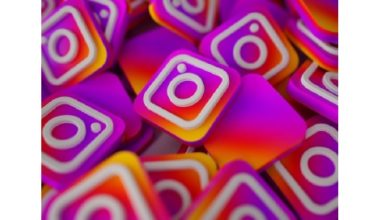