The pharmaceutical industry has shown resilience in the wake of the pandemic owing to the inelastic demand for drugs and resumption of manufacturing to pre-Covid levels, leading to 7-9 per cent growth for FY2021e. With over 60 per cent of the API/KSM (key starting material) being imported from China, reduced dependence on these items is critically important. The COVID-19 pandemic, leading to supply chain disruptions, coupled with geopolitical issues, has brought to the forefront the risk of such high import dependence. As a measure to address the problem, the GoI has already introduced a Rs 10,000-crore bulk drug park and production-linked incentives (PLI) for the API manufacturers. The incentive scheme covers 53 APIs, which are critical from the point of view of import dependence on China, with a few of them being entirely imported. This augurs well in the long term as it will not only lead to reduced dependence for the domestic formulators but also help manage long-run supply disruptions. The government will do well to extend similar incentives through the Budget for other import-dependent APIs, which will boost local manufacturing and further reduce import dependence.

Being research-intensive, the pharma sector spends a significant amount on R&D efforts. Providing higher tax deductions for R&D expenses will support higher investments in developing new drugs. Investments in the novel and speciality drugs are subject to a higher risk of failure, leading to risk averseness. Higher tax incentives for R&D spend will incentivise Indian players to spend more, thereby providing the impetus for further R&D activities. Currently, R&D investments are 100 per cent tax-deductible, which can be increased to 150-200 per cent, especially for novel drug discovery.

Support us in our endeavor to bring you Advertisement free content.
Choose your options to donate or subscribe.
Tags
Gaurav Jain ICRA 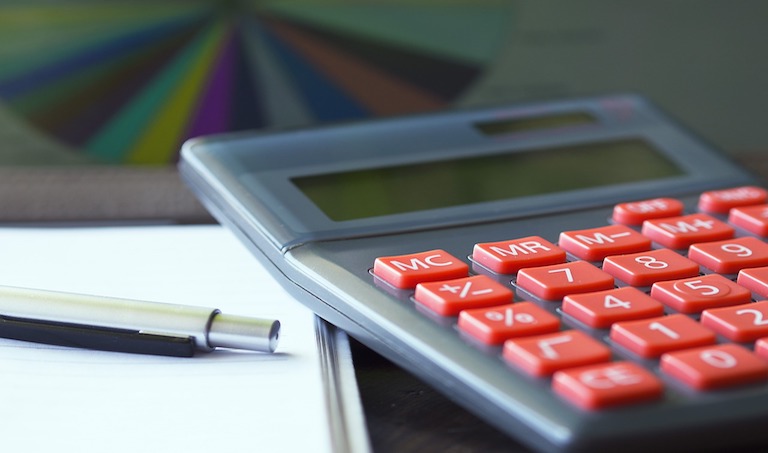 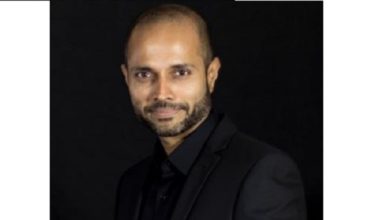