Factors causing strokes in women and ways to prevent it

A stroke (brain attack) can be defined as a catastrophic event resulting in a sudden loss of vision, memory, sensation, speech and movement of hands or legs. It is the leading cause of disability and the fourth common  cause of death.

A stroke occurs when the brain suffers either loss or reduced supply of blood. It may be caused by a blocked artery (ischemic stroke) or a leaking or burst blood vessel (haemorrhagic stroke). Some people may experience a temporary disruption of blood flow through their brain (transient ischemic attack). The most common ischemic strokes include thrombotic stroke, which occurs when a blood clot (thrombus) forms in one of the arteries that supply blood to your brain. A clot often may be caused by fatty deposits (plaque) that build up in arteries and cause reduced blood flow (atherosclerosis) or other artery conditions. An embolic stroke occurs when a blood clot or other debris forms away from the brain commonly in the carotid arteries or heart and is swept through the bloodstream to lodge in narrower brain arteries. This type of blood clot is called an embolus. A haemorrhagic stroke occurs when a blood vessel in your brain leaks or ruptures.

A stroke is equally common in women. Pre-menopausal women have a little lesser risk than women in the postmenopausal age who are rather at a slightly higher risk. It has also been found that women with other risk factors such as diabetes, hypertension, dyslipidemia and obesity stand at an increased risk for stroke. Other additional risk factors include the use of oral contraceptives, hormonal therapy, abortion, smoking and alcoholism and women who are already suffering from migraines are at a slightly higher risk. Women are particularly prone to venous stroke such as cortical venous thrombosis, especially after the postpartum period. The traditional belief of restricting consumption of water following delivery in rural areas increases the chances of venous thrombosis due to dehydration and a higher concentration of blood. Apart from ischemic stroke, brain haemorrhage (haemorrhagic stroke) can occur in women due to uncontrolled blood pressure particularly in the latter part of pregnancy.

A brain haemorrhage can also occur due to the aneurysm, arteriovenous malformation (AVM’s) at any time. Other medical conditions such as atrial fibrillation, vasculitis, polycystic kidney disease and other vascular and autoimmune syndromes can also lead to stroke.

Meticulous medical examination, identification of risk factors and keeping them under control will help to a greater extent in preventing stroke. Lifestyle modification to prevent the precipitating factor particularly in those having an underlying medical condition is mandatory. Venous thrombosis can be prevented by proper hydration and judicious use of hormones Detection of early symptoms such as transient  schemic attacks presenting as sudden blindness, sudden numbness or weakness of the body and difficulty in speaking and imbalance should be taken as warning signs. These symptoms should be investigated at the initial stage to prevent a major stroke.

During pregnancy, women should ensure that they go for regular checkups and also putting a check on other risk-factors will help in the long run. Women in the post-menopause age group need to undergo periodical  medical check-ups and proper control of the underlying medical conditions and lifestyle modifications can help prevent a stroke.

In an unfortunate event of a stroke, it should be suspected early, evaluated and treated urgently within the first three hours to minimise the risk and reduce the disability. On the other hand, those with a history of stroke or with a family history of stroke should be under constant medical surveillance to prevent a second stroke.

Support us in our endeavor to bring you Advertisement free content.
Choose your options to donate or subscribe.
Tags
Brains Neuro Spine Hospital Dr NK Venkataramana

100-bedded cancer hospital to be set up in Muzaffarpur, Bihar 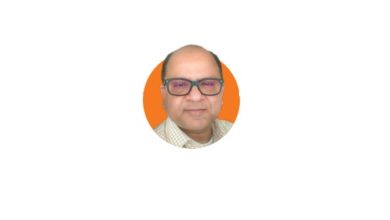 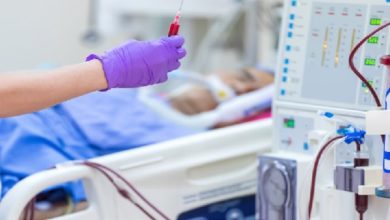 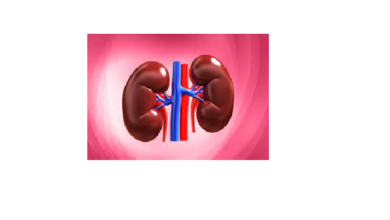 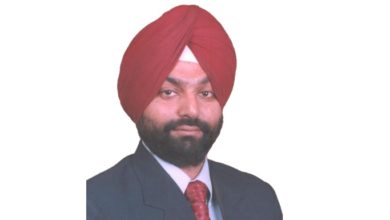