Gleneagles Global Hospitals, a part of Parkway Pantai, successfully performed bariatric surgery on a patient with multiple health complications. Bariatric surgery has been shown to help improve or resolve many obesity-related conditions, such as type 2 diabetes, high blood pressure, heart disease, and more. 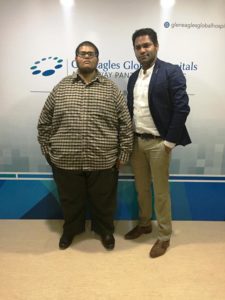 Mueed Ahmed (35) approached Gleneagles Global Hospitals, Richmond Road, in December 2017. At the time he weighed 200 kgs with a high body mass index (BMI) of 87.2. He had been diagnosed with metabolic syndrome. He experienced difficulties such as obstructive sleep apnea, shortness of breath while walking short distances, constant pain in his knees and back and the presence of gallbladder stones. He suffered from severe lymphedema in both the legs due to which daily activities were challenging.

A complete cardiopulmonary evaluation and an endocrine profile were carried out. Once a clearance was provided for surgery, the team at Gleneagles Global Hospitals, Richmond Road performed a laparoscopic sleeve gastrectomy and lap cholecystectomy. The surgery was conducted in mid-December, 2017. The procedure spanned over 2 hours and it went off very well. In addition, the gallbladder was also removed.

The main challenge, in this case, was the high BMI, high visceral fat, and heavy liver. This caused technical difficulties and also made intubation very problematic.

Dr. G Moinoddin, Consultant Bariatrics & Advanced Laparoscopic Surgeon at Gleneagles Global Hospitals, Richmond Road, Bengaluru states, “Mueed was struggling and unable to cope with his daily activities. He had approached other hospitals in the city but was refused treatment as his case posed challenges that were difficult to maneuver. The patient had tried dieting, exercising, Ayurveda and other non-surgical weight loss methods to no avail. Surgery was his best option.”

The procedure has led to many benefits. Mueed has lost 30 kgs in the three months since the surgery. He is expected to reduce a further 70 kilos by the end of the year. The patient’s mobility has significantly improved. He is now able to walk and climb stairs with greater ease. The swelling in his legs has reduced and so has the pain in his back and knees.

Hospital stays for this surgery averages between 2-3 days. As the surgery is performed laparoscopically, there is less pain and nausea. This also allows for early mobilization ensuring quicker healing.

In less than 10 months, the Richmond Road facility of Gleneagles Global Hospitals has performed 20 bariatric surgeries. Now they average around 4-5 cases a month. They receive queries from many patients hoping to undergo the surgery, most of who are between 15-30 years old. This also indicates a shift in willingness to accept this surgery as a solution to morbid obesity. 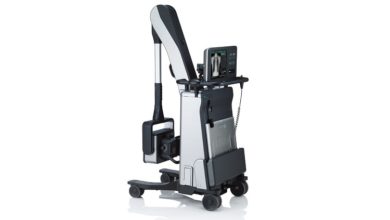 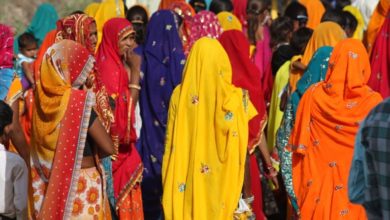 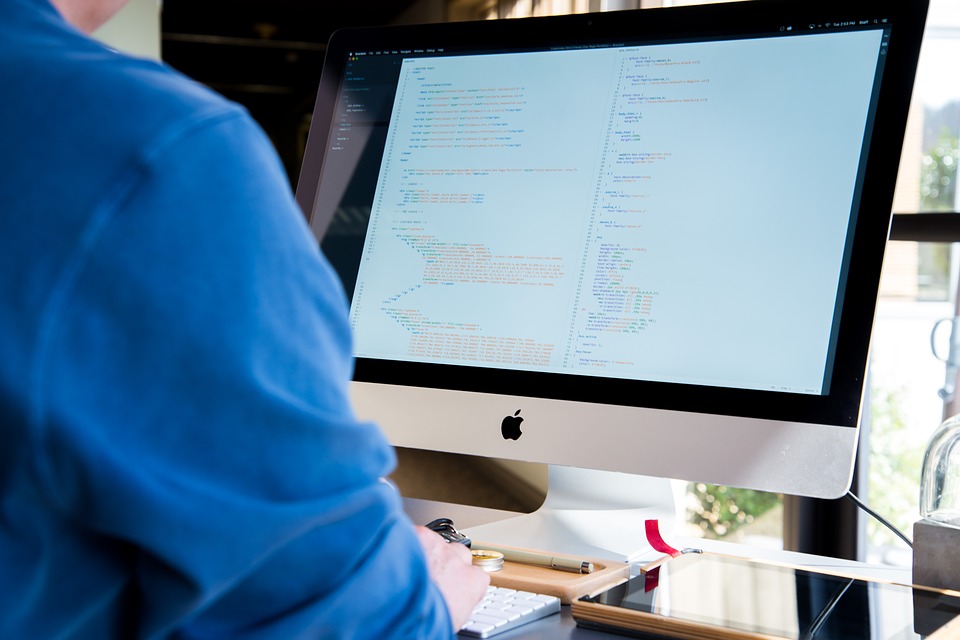