For many women diagnosed with breast cancer, genetic testing can offer important information that might guide treatment choices. But studies have shown that only about half of women who could benefit receive genetic testing.

A new study finds that surgeons are a key influence.

“The surge of genetic testing in cancer care is a major challenge for surgeons,” says Steven J. Katz, M.D., MPH, professor of general medicine and of health management and policy at the University of Michigan. “There is a lack of consensus around guidelines and approach to testing, and legitimate uncertainty about its value in guiding treatment, especially with newer genes whose cancer risks are not well defined.”

Katz is the lead author of a new paper in JAMA Surgery that looks at the impact of surgeon attitudes on genetic testing rates. Researchers led by the U-M Rogel Cancer Center surveyed 3,910 women diagnosed with early stage breast cancer. These surveys were linked to 370 surgeons who had treated them.

Overall, 27 percent of patients received genetic testing, including 52 percent of those who had higher risk of a genetic mutation.

Guidelines recommend genetic testing for women with breast cancer who are at elevated risk of a genetic mutation based on age, family history of cancer or characteristics of their cancer.

Several factors contributed to the variability in testing, the study found. Patients’ risk factors accounted for 20 percent – in other words, patients who had elevated risk of a genetic mutation were more likely to get testing.

But the surgeon accounted for 17 percent of the variation. Some surgeons referred patients for testing more often than others, regardless of risk. Among women who fall within the recommended guidelines for testing, the probability of receiving it ranged from 26 percent to 72 percent based on surgeon.

This was significantly influenced by how many breast cancer patients the surgeon saw: High-volume surgeons were more likely to recommend testing.

The researchers also asked surgeons about their attitudes toward testing. They found surgeons’ confidence in talking about the pros and cons of genetic testing varied widely, suggesting the need for better guidelines and training.

“Genetic testing can help inform decisions about breast cancer treatment and prevention of future cancers in patients and in their families. It’s important to ensure patients who need this information receive it as part of the treatment discussion, regardless of the surgeon they see,” Katz says.

All About Artificial Regenerative Skin

Vishakapatnam Get State of the Art – Fertility Centre 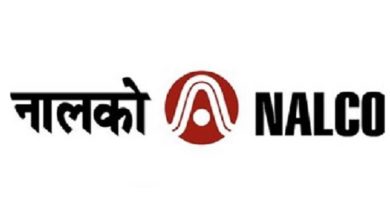 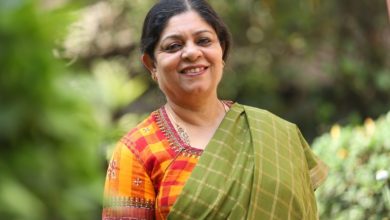 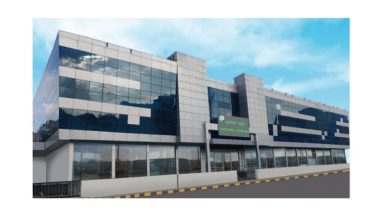