The country has spent approximately Rs 2,386 crores in 2020 on oral cancer treatment

Tata Memorial Centre has published a first-of-its-kind study on the cost of illness and treatment of oral cancer in India. A Tata Memorial Centre team, headed by Dr Pankaj Chaturvedi, set out to conduct a cost of illness analysis that would provide invaluable information for policymakers that make appropriate allocation of resources towards cancer. This is the first such study in India and among a handful globally, whose estimates were calculated, utilising a bottom-up approach where data was collected prospectively for each service as it was used. This enormous data collection has resulted in determining the direct healthcare costs of treating oral cancer, that is, the per-patient cost borne by a healthcare provider that is directly attributable to treating oral cancer.

Dr Arjun Singh, Research Fellow at Tata Memorial Hospital and the lead author of the study said that the unit cost of treating advanced stages (Rs 2,02,892) was found to be 42 per cent greater than early stages (Rs 1,17,135). At the same time, there was an average reduction of 11 per cent in the unit costs, as socioeconomic status increased. Medical equipment accounted for 97.8 per cent of capital costs, with the highest contributor being the radiology services that included CT, MRI and PET scan. Variable costs that included consumables for surgery in advanced stages were 1.4 times higher than in early stages. With the addition of additional chemo and radiotherapy to surgery, the average cost of treatment increased by 44.6 per cent.

Dr RA Badwe, Director, Tata Memorial Center said, “As per the GLOBOCAN statistics, the rate of new cases being diagnosed has increased by a staggering 68 per cent in the past two decades alone, making it a real public health crisis. To add to this, accessibility to health services is low, which coupled with poor health literacy results in a majority of cases presenting with an advanced-stage disease that is often difficult to treat.” 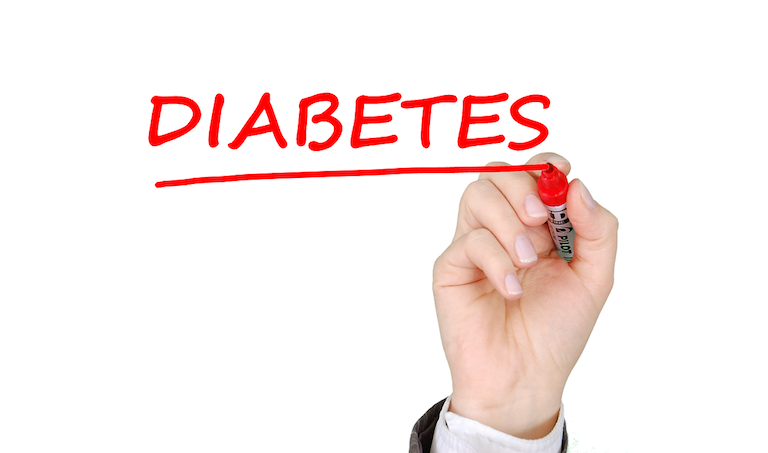 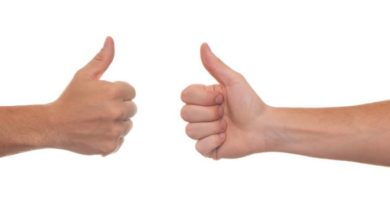 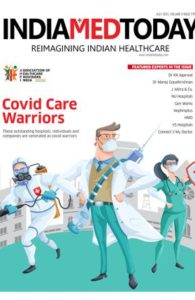