On October, 2 as the world will celebrate Mahatma Gandhi’s birthday, doctors all over India will be on a day long fast to draw attention to and find solutions for their problems. The Indian Medical Association which has more than 3 lakh members is at the helm of the this unique protest.  The IMA members from across the country have been asked to sit on a dawn-to-dusk fast, from 6 am to 6 pm, on 2nd October.   The day also commemorated as the ‘International Day of Non Violence’ by the United Nations in memory of Mahatma Gandhi.

This fast takes forward the “Dilli Chalo” movement of IMA held on the 6th of June and marks the continuing Satyagraha for a solution to the problems faced by the medical profession.

The IMA hopes to strengthen doctors’  demands through this peaceful protest for a strong Central Legislation against the continuing violence against doctors and clinical establishments; amendments in the CEA and PCPNDT Act; pay parity and uniform service conditions all across India; capping of the compensation amount awarded and not allowing non-MBBS and non-BDS doctors to prescribe medicines under the modern system of medicine.

All State/UT branches of IMA will hold General body meetings on September, 30; resolutions will be passed and a letter will be sent to the Hon’ble Prime Minister requesting his intervention in the implementation of the demands of the medical profession.

On the occasion, Padma Shri Awardee Dr KK Aggarwal, National President Indian Medical Association (IMA) & President Heart Care Foundation of India (HCFI) and Dr RN Tandon Honorary Secretary General IMA in a joint statement, said, “We demand immediate implementation of the recommendations of the Inter-Ministerial Committee and other demands. The Government had constituted the Inter-Ministerial Committee on 13th November, 2015, with IMA as a party, to examine the issues raised by IMA. As an outcome of persistent efforts of IMA for the past two years, the Inter-Ministerial Committee considered our demands. The Health ministry also recommended and forwarded the recommendations of the committee on all five major issues to the concerned Ministries for necessary action. But they are yet to be implemented.”

Maharashtra State President IMA Dr Ashok Tambe and State Secretary IMA Dr Parthiv Sanghavi said on the occasion, “The Clinical Establishments Act is not state-friendly. CEA makes it mandatory for private clinical establishments to stabilize trauma victims. Similarly, in case of natural disasters, sexual abuse and other man-made disasters like fire, cracker explosions, spurious liquor tragedy etc., the private health sector is forced to give free treatment. Single doctor establishments should be exempted from the purview of the CEA. The Act is being implemented without taking into consideration the ground realities, which is pushing to medium-sized healthcare establishments to extinction.”

Mirabhayander Branch President IMA Dr M R Agarwal and Branch Secretary IMA Dr Vivek Dwivedi said, “Clerical errors in the maintenance of registers and minor noncompliance should not attract criminal provisions of the PCPNDT Act. Urgent amendments are needed in the PCPNDT Act to ensure that strict penalties are imposed only on actual acts of sex determination or female foeticide. It is the ultrasound machines that should be registered and not doctors doing pelvic ultrasound.”

Following are the demands of the medical fraternity.

· Capping the compensation in Consumer Protection Act (CPA) on doctors

· Professional autonomy in treatment and prescriptions

· No unscientific mixing of systems of medicine

· Uniform final MBBS exam instead of ‘NEXT’

· Health budget of 5% of GDP for universal health coverage 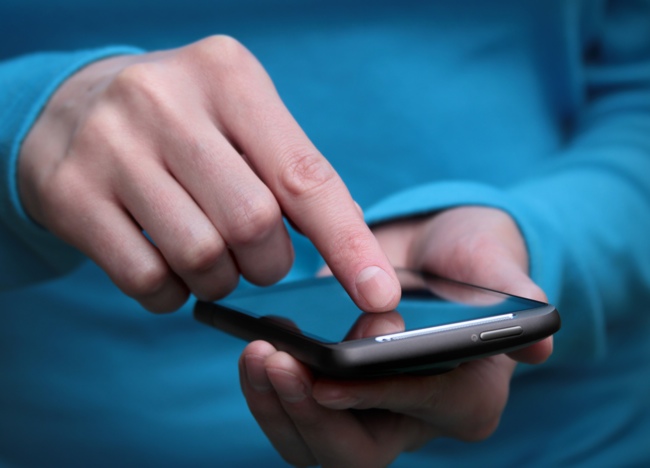 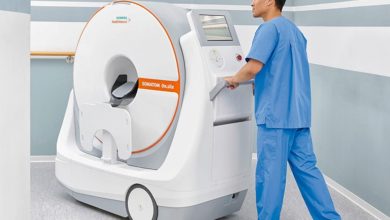 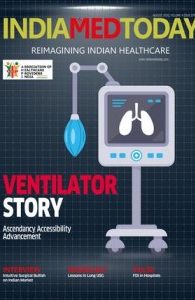