An artificial cornea developed by an Israeli company has been successfully implanted in the eye of a man who lost his sight a decade ago.

According to a release by CorNeat Vision, the 78-year-old patient regained his vision after the CorNeat KPro device was implanted into the eye.

The company said the implant replaces deformed, scarred or opacified corneas as it melds with the eyewall. The device is designed to integrate with ocular tissue using a patented synthetic non-degradable nano fabric skirt, which is placed under the conjunctiva.

The procedure was performed by Professor Irit Bahar, the head of the ophthalmology department at Rabin Medical Center in Petah Tikva, Israel.

Following the procedure, the company reported that the patient was able to recognise his family and read words.

“The moment we took off the bandages was emotional and significant,” Dr Bahar said in a statement. “Moments like these are the fulfilment of our calling as doctors. We are proud of being at the forefront of this exciting and meaningful project which will undoubtedly impact the lives of millions.”

In 2020, CorNeat Vision was granted approval to move forward with clinical trials of the artificial cornea on 10 patients who had corneal blindness.

Gilad Litvin, MD, CorNeat Vision’s co-founder, chief medical officer, and the inventor of the CorNeat KPro, said in a statement that being in the room with the patient was a “surreal” experience.

“After years of hard work, seeing a colleague implant the CorNeat KPro with ease and witnessing a fellow human being regain his sight the following day was electrifying and emotionally moving, there were a lot of tears in the room,” Dr Litvin said in the statement. “This is an extremely important milestone for CorNeat Vision, key in our journey to enable people around the world to fully enjoy their vision potential.”

Almog Aley-Raz, CorNeat Vision’s co-founder, CEO and vice president of research and development, noted in the statement that the implantation is the first step in a multi-national clinical trial, geared toward attaining CE Mark, FDA clearance and China NMPA approval.

Aley-Raz noted that a total of 10 patients are approved for the trial at Rabin Medical Center in Israel with two additional sites planned to open this January in Canada and six others at different stages in the approval process in France, the US and the Netherlands.

“Our first trial includes blind patients who are not suitable candidates for- or have failed one or more corneal transplantations,” Aley-Raz said in the statement.

“Given the visual performance of our device, the expected healing time and retention, and the fact that it cannot carry disease, we plan to initiate a second study later this year with broader indications to approve our artificial cornea as a first-line treatment, displacing the use of donor tissue used in full-thickness corneal transplantations,” he added.

Support us in our endeavor to bring you Advertisement free content.
Choose your options to donate or subscribe.
Tags
artificial cornea CorNeat KPro Rabin Medical Center 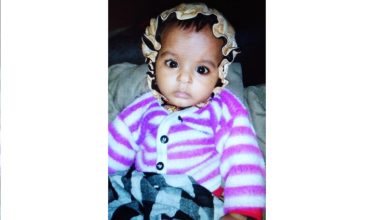 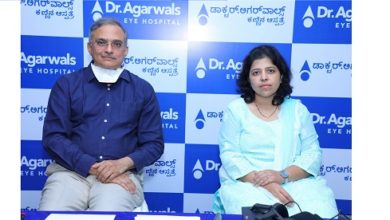 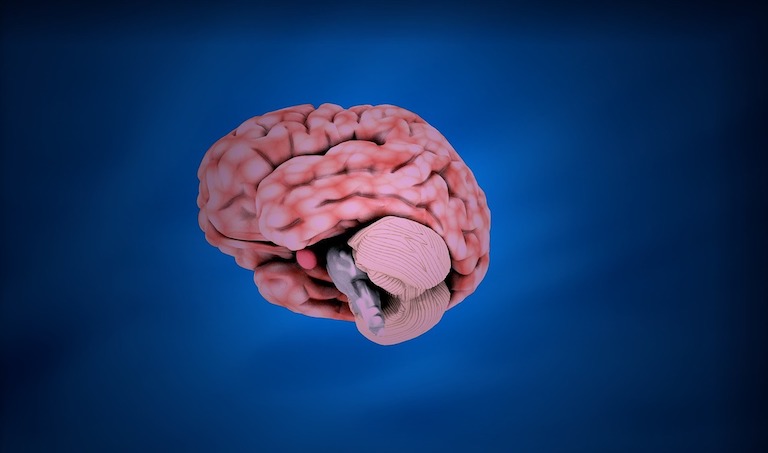 Sun Pharma to launch Brivaracetam for epilepsy treatment in India