The ministry has decided to develop 15 AYUSH dispensaries, seven 10-bed hospitals, 100 school herbal gardens, 16 nurseries in each district and 50 HWCs in the state

Union Minister of Ayush and Ports, Shipping & Waterways Sarbananda Sonowal inaugurated a 50-bed integrated Ayush hospital in Moreh, Manipur through virtual medium and announced major initiatives for the development and promotion of the AYUSH industry in Manipur.

Addressing a press briefing the Union Minister stated that the ministry has decided to develop 15 AYUSH dispensaries, seven 10-bed hospitals, 100 school herbal gardens, 16 nurseries in each district and 50 Health and Wellness Centres (HWCs) in the state.

Speaking on the occasion the Minister stated that he is confident that after the completion of these schemes, more support will be given to developing the Ayush industry and expressed his hope that these will inspire the people of Manipur to develop medicinal plants, bring more growth and generate employment in the future. “Manipur has more than 1,000 medicinal plants out of 6,000 in India. We must leverage this strength,” the Union Minister added.


Support us in our endeavor to bring you Advertisement free content.
Choose your options to donate or subscribe.
Tags
Sarbananda Sonowal 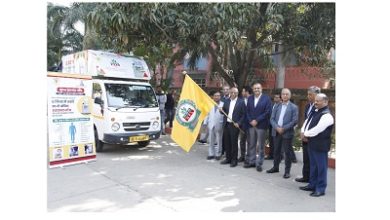 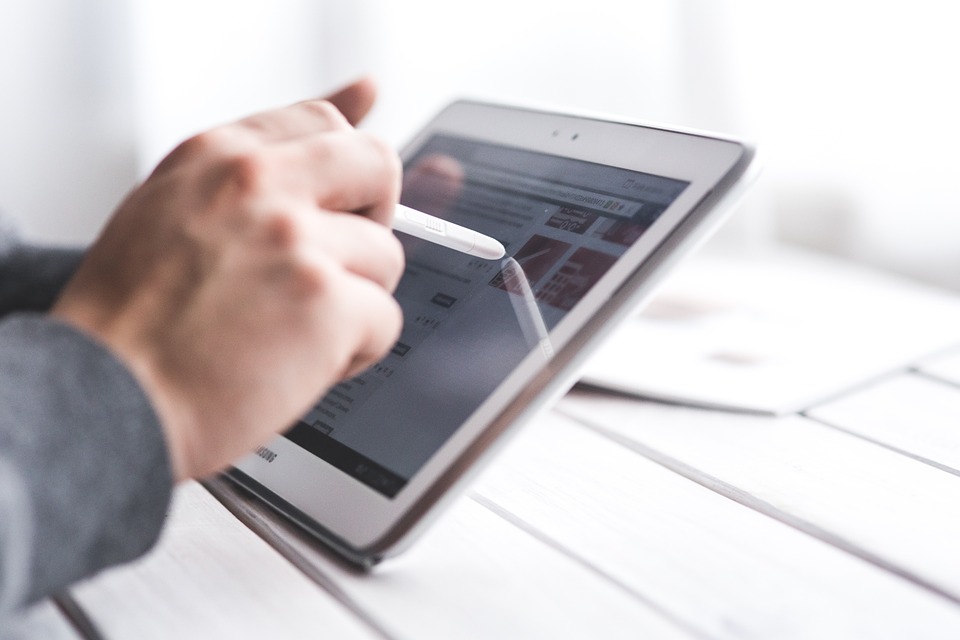 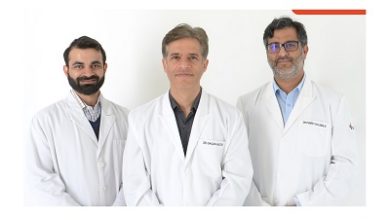 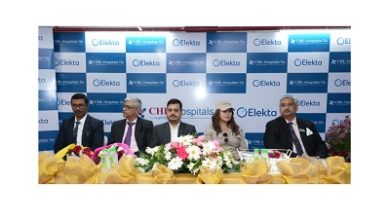