Naik said, “AYUSH is used as an alternative medicinal treatment. However, this picture will soon be going to change and traditional AYUSH medicinal treatment will be adopted globally as the mainstream medicinal treatment. Providing better treatment at low cost to the common man is the idea behind setting up an independent AYUSH Ministry. We are now facing the global challenge of the Corona pandemic. In these testing times, we realised the importance of immunity. Ayurveda and Yoga has been accepted as an immunity booster.”

Support us in our endeavor to bring you Advertisement free content.
Choose your options to donate or subscribe.
Tags
AYUSH Madhavbaug Shripad Naik Vedic Delight

Covid-vaccine for everyone above 18 from May 1 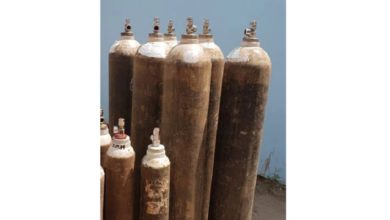