Cardiovascular diseases (CVDs) are the leading cause of mortality in India. Growing lifestyle disorders, obesity,. etc have been the major causes of heart diseases. No wonder then the major cardiac care hospitals and devices players are offering various treatment modalities to capture the fast growing market share of the country.

According to the National Institute of Health, the age-standardised prevalence of CVD in India per 100,000 people was around 5,681 during the year 2016-2017. The prevalence of heart diseases and stroke in India has increased by 50 per cent from 1990 to 2016. In 2016-2017, CVD alone contributed to 28.1 per cent of the total deaths in India among which, heart disease caused 17.8 per cent whereas stroke contributed 7.1 per cent of total deaths. The country witnessed approximately 300,000 angioplasties.

CVD Devices
The cardiovascular devices are designed to help control various conditions or abnormalities that are associated with the heart. These devices include cardiac rhythm management devices, catheters, grafts, heart valves etc. The market for cardiovascular devices in India consists of several global players along with the local players. However, the number of local players in the country is less and the market share is majorly grabbed by global companies such as Abbott Vascular, Boston Scientific, Medtronic, etc. Since India is a growing economy, more global companies are expected to penetrate the market in the coming future.

There is a constant focus to develop new techniques, low-cost devices for cutting down operation costs, R&D, merger and acquisition, innovation, and technological advancement. This is where Indian companies like TTK and Sahjanand Medicals struggle to keep pace with the vast portfolio and R&D capacity of the global players.

Key market trends
Increasing cardiovascular diseases, such as arrhythmias, stroke, and high blood pressure, are increasing the demand for cardiac rhythm management devices across the country.

Cardiac rhythm management (CRM) devices, including pacemakers, implantable defibrillators, cardiac resynchronisation therapy, etc., are among the best treatment solutions for cardiac arrhythmias. The pacemaker implant rate is gradually increasing, in line with the ageing population.The technological advancements are leading to the increasing adoption of pacemakers, and one of the recent  advancements include the development of a leadless pacemaker that is one-tenth the size of the predecessor devices by Medtronic.

A report from Mordor Intelligence states that in recent years, heart rhythm problems (arrhythmias) have become prevalent and are expected to further experience an increase. According to the PAN Arrhythmia and Heart Failure Registry (PANARM HF), in 2017, approximately 15 per cent of the total heart failure patients suffer from atrial fibrillation in India. This represents an opportunity for cardiac rhythm management devices in India. Cardiac arrhythmia is also expected to drive steady growth due to a surge in the adoption rate of pacemakers with futuristic technology to treat this condition. For instance, the Indian subsidiary of Medtronic launched the Azure pacemaker enabled with BlueSync technology. Heart failure cases are also expected to observe positive growth
due to devices such as ventricular assist devices (VAD) for treating the disease.

Furthermore, the significant reduction in critical cardiovascular therapeutic devices prices such as coronary stents boosts the expansion of this market, especially in markets such as India. For example, according to a study by the Harvard TH Chan School of Public Health (HSPH), a reduction in prices for coronary stents in the Indian state of Maharashtra led to a 43 per cent increase in the number of individuals who go through heart procedures (FortuneBI report).

As the demand for these devices is expected to sustain strong growth, key market players are anticipated to show robust involvement in R&D initiatives. This is expected to give rise to innovative product launches, resulting in the improved condition of heart patients. Such novel product developments are also anticipated to result in a substantial patient population base. Furthermore, with the strong increase in cardiovascular diseases in all regions, the market is anticipated to grow at a robust rate in the near future.

CVD Market and COVID-19
The impact of COVID-19 on the global market has been negative due to deferral in elective cardiovascular procedures globally as the number of hospital visits declined. While few procedures are considered urgent, some of them were rescheduled due to the ongoing COVID-19 pandemic. For example, according to the American College of Cardiology (ACC) and the Society for Cardiovascular Angiography and Interventions (SCAI), percutaneous coronary intervention (PCI) for an acute heart attack is considered urgent. Still, a PCI for stable ischemic heart disease can be delayed.

Furthermore, the pandemic has negatively impacted the market due to the reduced diagnostic procedures across the globe because of the reserved resources for the COVID-19 pandemic. Since the start of the pandemic, regular check-ups and diagnoses have been postponed. Adding to it, many key players have witnessed a decline in sales due to the cancellation of procedures.

Prominent companies such as Medtronic and Boston Scientific Corporation reported strong sales declines in their annual revenues of FY 2020. For instance, Boston Scientific Corporation, an essential company in the global market, reported a decrease of -7.9 per cent in revenue compared to FY 2019. Also, other players such as Abbott and LivaNova PLC also recorded substantial declines in the sales performance of their cardiovascular device products segment by 2.9 per cent and 12.1 per cent, respectively. However, greater adoption of these devices coupled with the gradual launch of new devices worldwide is expected to enable the market to return to its pre-pandemic growth levels. 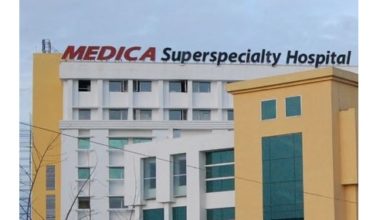 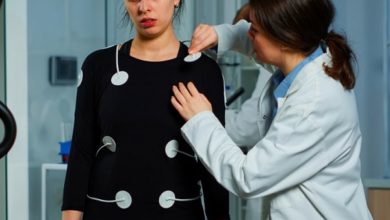 What is driving the India cardiovascular devices market growth? 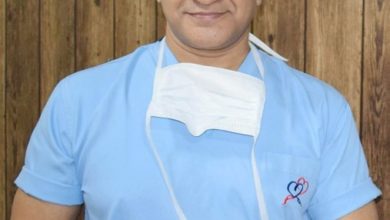 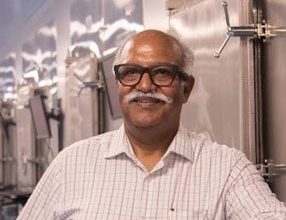