Mrs Shukriah Ali EzziAmer, a 46 year old housewife from Yemen presented to BGS Gleneagles Global Hospital, after experiencing severe back problem. She presented with the severe bone pain, low haemoglobin and fatigue and experienced repeated urinary tract infections. To understand the actual condition of the patient, doctors did a few tests, including comprehensive blood tests for diagnosing Myeloma, bone marrow biopsy and PETCT scan. They learned that Mrs Shukriah was suffering from advanced stage Multiple Myeloma and needed immediate medical intervention. After doing a thorough analysis of her health condition, the Haemato-oncology team decided to go ahead with the Induction chemotherapy for 6 months and further perform autologous bone marrow transplantation (after achieving good disease response) to maintain disease remission.

While preparing the treatment plan, Ms Shukriah was going through an emotional turmoil because she was facing financial difficulties, which caused a major road block. After seeing the plight of Ms Shukriah, the medical team decided to perform “DAY CARE BMT” for her, i.e., the patient was admitted to the hospital only when required. The patient was admitted only during severe Neutropenia (abnormally low number of white blood cells in the blood) and was discharged as soon as WBC counts recovered.

Dr Mangesh P. Kamath, Senior Consultant Medical Oncologist, Haemato-Oncologist & BMT Physician, BGS Gleneagles Global Hospital says “The “Day care BMT” is not usually done In India, due to fear of patients developing community acquired infections. However, in this case, BMT was a very unique experience to us, as the patient had severe financial difficulties and her health condition was deteriorating each day. So, while treating Ms Shukriah, the BMT team were extra cautious, especially to avoid patient getting COVID-19 infection.”

As, Ms Shukriah was responding well to induction chemotherapy, the Haemato-oncology team fixed a date for the medical procedure, and admitted her on June 8th. The team successfully performed autologous bone marrow transplant and kept her under observation to examine her condition.

In the midst of treating Ms Shukriah, the Haemato-oncology team was handling a similar challenge.

Ms Bhanumathi, a 53 year old housewife from Bangalore, was also facing similar problems. When she presented to BGS Gleneagles Global Hospital, she had weakness with fatigue in the bilateral lower limb, hip pain, low hemoglobin, and repeated upper respiratory tract infections. Due to the severe back problem, before approaching BGS Gleneagles Global Hospital, Ms Bhanumathi, underwent neurosurgery to relieve spinal cord compression due to the tumour mass, however it didn’t find any relief from pain.

As her condition was more sensitive than Ms Shukriah because of her spinal problem, doctors performed a few round of tests which includes blood tests for diagnosing Myeloma, bone marrow biopsy, MRI L S Spine & PETCT scanning. Due to her medical history, Onco-pathologist, also evaluated the biopsied Paraspinal mass to get a clear picture of her spinal condition. After evaluating her test results, the medical team learned that Ms Bhanumathi was also suffering from advanced stage Multiple Myeloma and required immediate attention. The Haemato-oncology team strategically planned her entire treatment plan and went ahead with 6 months induction chemotherapy. As, Ms Bhanumathi was showing positive response to chemotherapy, the medical experts decided to go ahead with  Autologous bone marrow transplantation.

Dr Rajeev Vijayakumar – Senior Consultant Medical Oncologist, Haemato-Oncologist & BMT Physician, BGS Gleneagles Global Hospital, Bangalore says“When Ms Bhanumathi came to us with her symptoms, she was in grave pain and her spinal cord was severely affected. The timely intervention of our Haemato-oncology team and the quick patient’s treatment plans resulted in speedy recovery. This patient had multiple co-morbidities including asthma due to which we had to be very careful in avoiding her from getting infected with any respiratory pathogens, including corona virus.”

Ms Bhanumathi was admitted on June 11th for the procedure and in the matter of few hours the medical procedure was performed successfully with the support of the dedicated team of BMT Nurses and hospital staff.

Both the patients underwent comprehensive assessment for their disease status and were found to be Myeloma free currently. The patient from Yemen is back to her country and is currently on maintenance treatment and the second patient is asymptomatic.

Dr Neema Bhat, Senior Consultant, Pediatric Oncology, Haematology and BMT Physician at BGS Gleneagles Global Hospital says “Both patients underwent Comprehensive evaluation after bone marrow transplantation; the reports show that the both the patients are maintained in remission till date.” 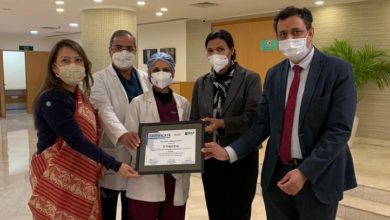 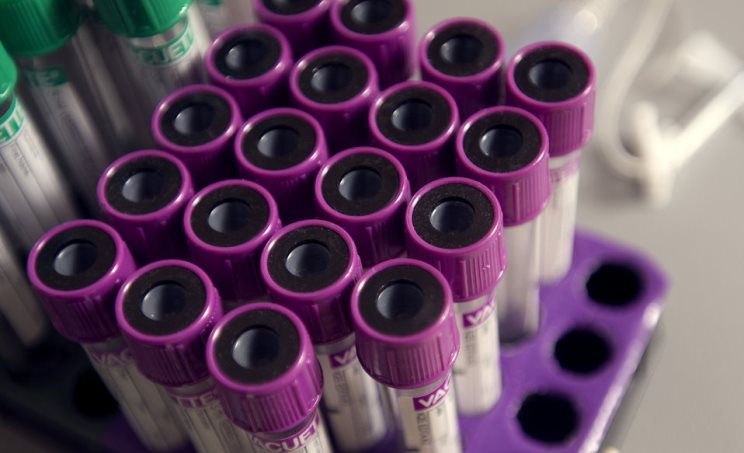 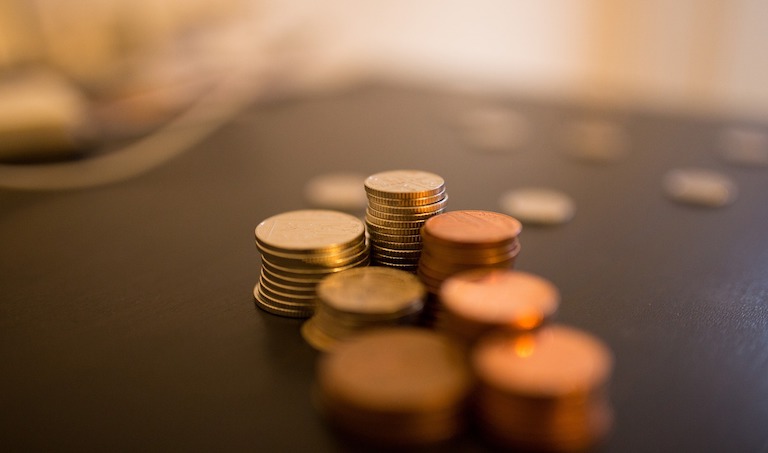 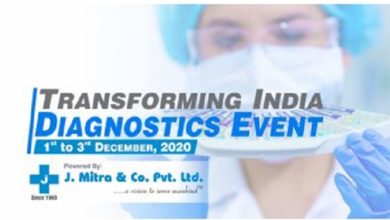