ITI, a state-run PSU under Ministry of Telecom and Thalamus Irwine, Delhi-based AI Firm, under its healthcare platform Garuda, have demonstrated a working proof of concept of the technology that can accelerate the rollout of ‘One Nation, One Health Card’. The demonstration was performed at Vidya Ankur Basti Vikas Kendra, Badarpur, New Delhi recently.

Rishabh Sharma, Founder, Thalamus Irwine, Garuda Blockchain Platform, said, “Today we demonstrated an end-to-end digital health ecosystem as envisioned by the Prime Minister in theNational Digital Health Mission. Not only did we perform a serosurvey using an AI-enabled medical device, but we compiled those analytics in real-time and then stored that data on the blockchain network. India is stepping into the next era of the healthcare revolution as a clear leader. This indigenously developed blockchain technology makes India one of the very few countries which have successfully demonstrated its ability to use blockchain in a healthcare ecosystem. The demonstrated technology can unify India’s massive healthcare ecosystem under a single umbrella, using a blockchain backend.”

Rakesh Mohan Agarwal, CMD, ITI, said, “ITI’s partnership with Garuda has allowed us to bring blockchain technology to the forefront of the healthcare ecosystem. The health-card data of every Indian Citizen needs to be protected with the highest possible standards. It will provide universal access to healthcare such that no matter which part of India a citizen goes to, they are able to get the highest level of care they deserve. This health-card scheme will require a complex digital backbone. In such a scenario blockchain technology is a promising choice due to its enhanced security features and efficiency. In our service to the nation ITI’s collaboration with Thalamus Irwine and Garuda, has enabled ITI to become a trailblazer in becoming one of the first PSU’s to store medical data on a blockchain network. This is in line with National Digital Mission, and today’s demonstration showcases our commitment towards doing our part in serving the nation to make India one of the leaders in AI and blockchain while at the same time providing our people with better healthcare. We would ike to thank our Made in India AI pioneer, Rishabh Sharma, for taking this initiative and bringing this solution to the forefront.”

David Moss, Founder and CEO, StrongBlock, who helped raised Rs 28,000 crore through his blockchain Initial Coin Offering (ICO) had this to say about ITI and Garuda’s effort as follows, “The achievement to store medical data on the blockchain network marks a pivotal step for India in blockchain technology’s future and its widespread adoption. This proof of concept serves as the fundamental and best step forward towards India’s plans for its National Digital Health Mission, and an opportunity for global leadership in the adoption of blockchain technology in the ecosystem.”

Support us in our endeavor to bring you Advertisement free content.
Choose your options to donate or subscribe.
Tags
'One Nation ITI Ministry of Telecom One Health Card Thalamus Irwine 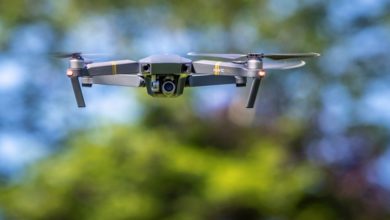 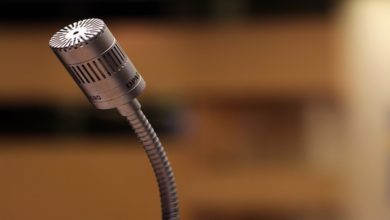 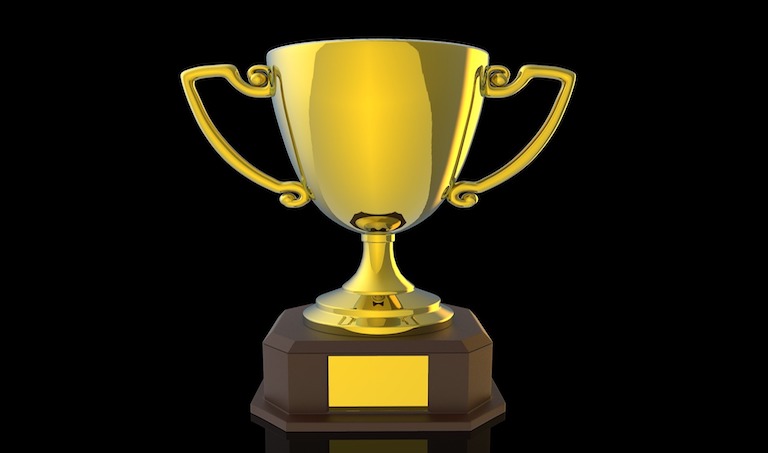