Online medical store PharmEasy is in advanced talks to acquire diagnostics services chain Thyrocare in a deal worth about Rs 7,000 crore. According to a report in Moneycontrol, given the IPO timelines of PharmEasy’s parent company API Holdings, a deal to buy Thyrocare is likely to be announced soon.

API Holdings, which recently acquired PharmEasy‘s smaller rival Medlife, is likely to raise $1.2 billion through the IPO this financial year, according to a Moneycontrol report last month.

The lack of a succession plan at Thyrocare could be a key reason for the company’s founder, Dr A Velumani, to sell the company at a time when valuations are rewarding, the people said.

Thyrocre promoters are likely to sell a stake that is likely to trigger an open offer for shareholders of the company. The promoters held a 66.14% stake in Thyrocare as of March 31, 2021. API Holdings may have two listed companies after a deal for Thyrocarel and the planned IPO. The deal structure in the works is addressing the existence of separate listed entities in the group.

Support us in our endeavor to bring you Advertisement free content.
Choose your options to donate or subscribe.
Tags
PharmEasy Thyrocare 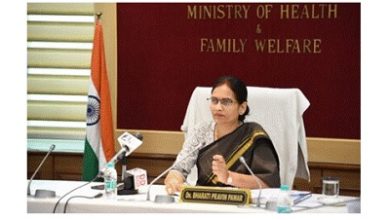 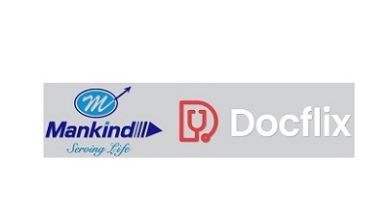 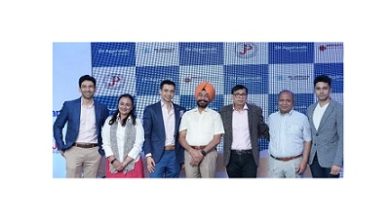 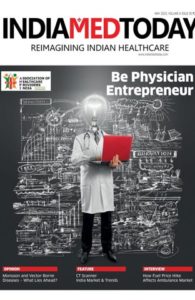